A Commissioner Doubts The Benefits of Medical Marijuana 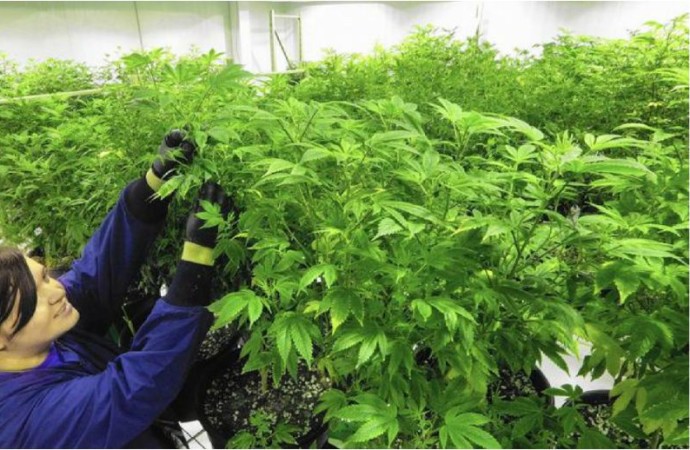 At today’s commissioners meeting, Cummings railed against the notion that medical marijuana might help address the opioid crisis ravaging the nation.

Citing a study published last month in the Journal of the American Medical Association, The Times-Tribune reported Thursday that, in states that allow medical marijuana use, including Pennsylvania, the implementation of a medical marijuana program was associated with a nearly 6 percent drop in opioid prescriptions.

Despite this study and a multitude of others that have probed the potential medical benefits of marijuana over the years, Cummings said that no medical studies of the drug have ever been done, or at least that they’ve never proven any medical benefit.

Read more at The Times Tribune