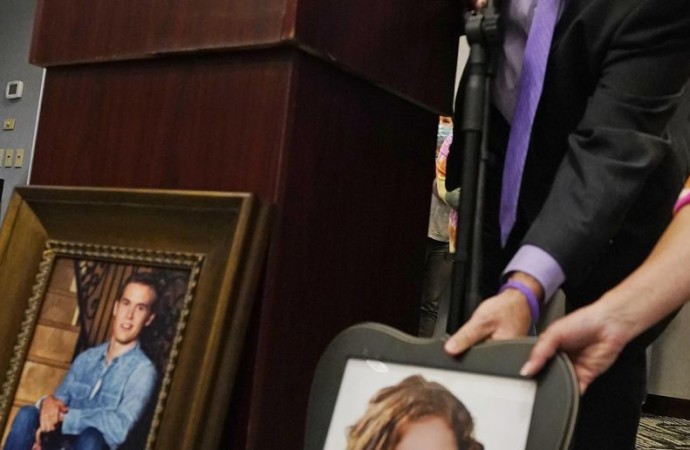 A court fight threatens to block a Mississippi medical marijuana program before the program even gets started.

Voters on Nov. 3 approved a medical marijuana initiative by a wide margin – about 58%, according to certified results. The initiative amends the state constitution, requiring the Health Department to set regulations and begin the program by mid-2021.

Madison Mayor Mary Hawkins Butler opposed Initiative 65 because it limits cities’ ability to regulate the location of medical marijuana businesses. The Republican mayor sued the state days before the election, arguing that the initiative was not properly on the ballot because of the number of signatures gathered.

The Mississippi Supreme Court told attorneys for both sides of the lawsuit to submit written arguments.

In a Dec. 8 filing, Butler’s attorneys asked justices to declare that Initiative 65 is invalid, even though it has been approved by voters.