Is Medical Marijuana Covered By Medicare? 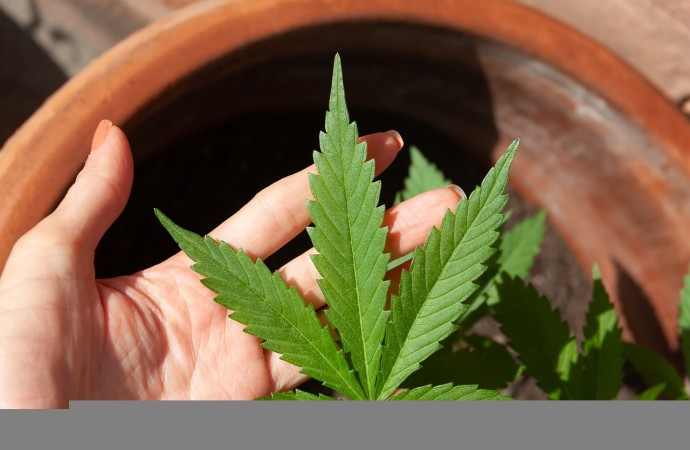 Medicare largely does not support medical marijuana and that is because marijuana remains a controlled substance at the federal level. This means that possession of marijuana, whether for recreational or medical reasons, remains prohibited and punishable under federal laws.

However, while some states may have passed state laws that legalize its use and possession, this does not mean a user cannot be found guilty of possession under federal law. Medicare, as a body, has failed to provide coverage for medical marijuana and this is because the product is still considered to be a Schedule I controlled substance.