Medical Marijuana May Reduce Opioid Use A Little 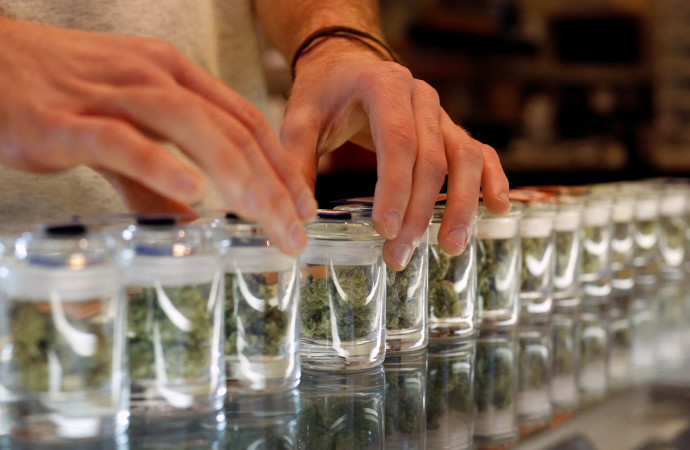 They found states that legalized the medical use of marijuana saw small reductions in opioid prescriptions for Medicare and Medicaid patients.

“State implementation of medical marijuana laws was associated with a 5.88 percent lower rate of opioid prescribing,” wrote Hefei Wen of the University of Kentucky College of Public Health and Jason Hockenberry of the Emory University Rollins School of Public Health.

“Marijuana is one of the potential non-opioid alternatives that can relieve pain at a relatively lower risk of addiction and virtually no risk of overdose.”

State and federal officials are looking for ways to reduce opioid deaths and to reduce the overuse of opioid prescriptions.

The National Center for Health Statistics says 63,600 people died of drug overdoses in 2016.

Opioids killed or helped kill 42,249 people in 2016, the Centers for Disease Control and Prevention says. Opioid overdose deaths were five times higher in 2016 than in 1999.