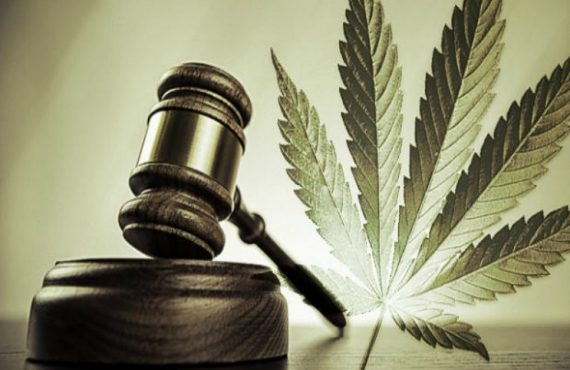 Missouri voters may have the option to legalize medical marijuana this November. Lawmakers are rushing to get there first.

The Missouri House voted Tuesday to legalize medical marijuana and Republican Rep. Jim Neely, the bill’s sponsor and a physician, argued that it was important that the Legislature set the rules for the industry.

The House bill, approved in a 112-44 vote, would allow anyone over 18 with a terminal disease to access smokeless marijuana. People with Alzheimer’s, cancer, post-traumatic stress disorder and several other “debilitating medical conditions” would also be eligible.

Missouri would be the 30th state to legalize medical marijuana. Legislative researchers estimated that the state could bring in almost $5 million a year by 2021 through taxing what could become a $115 million-a-year industry.