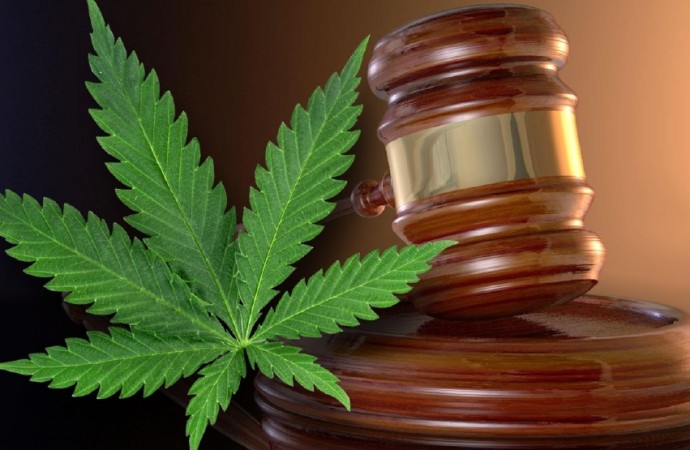 Medical marijuana providers in Montana will start testing, labeling and tracking their products as new rules take effect Tuesday for state officials to keep close tabs on cannabis plants from seedlings until they’re sold. Kate Cholewa, the spokeswoman for the Montana Cannabis Industry Association, said MMJ businesses have been preparing for the new rules but

Kate Cholewa, the spokeswoman for the Montana Cannabis Industry Association, said MMJ businesses have been preparing for the new rules but won’t know if they are fully in compliance until they are inspected.

Regulators are still rewriting other rules, such as how much marijuana a provider can have. Lawmakers complained that the original limit of 50 square feet of canopy space per patient was too much.

Each new harvest of marijuana will have to be sent to a licensed laboratory for testing by the 577 state registered marijuana providers. Providers with 10 or fewer patients aren’t required to test their marijuana until 2020.

A late change in the rules will also allow registered cardholders to consume marijuana at dispensaries, but Cholewa said providers have not considered opening lounges or other areas for customers to use their products.